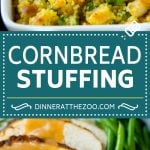 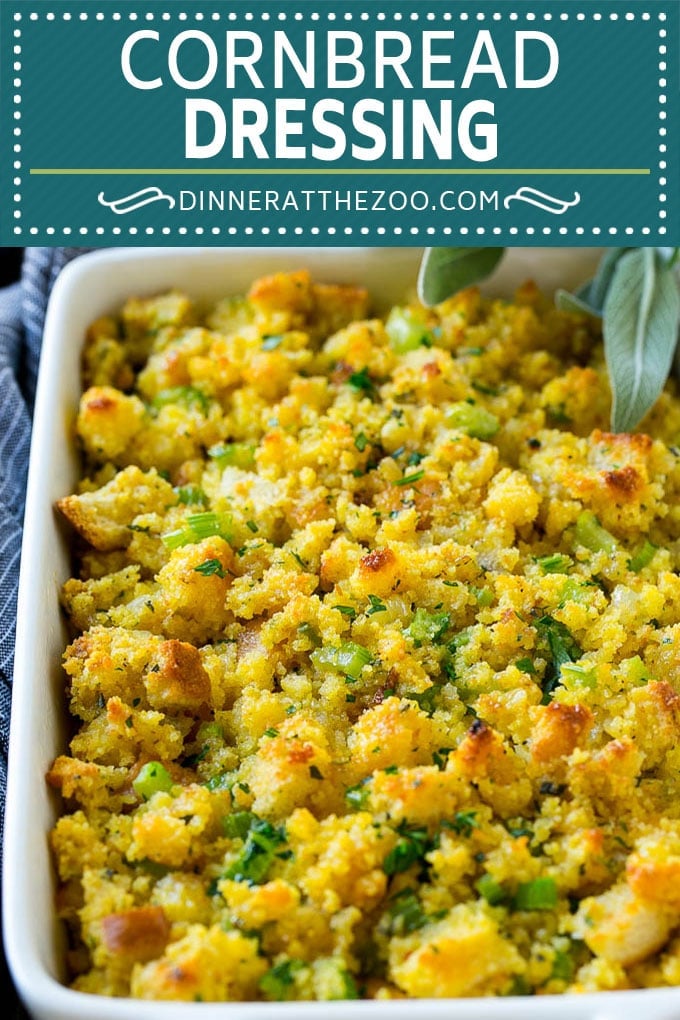 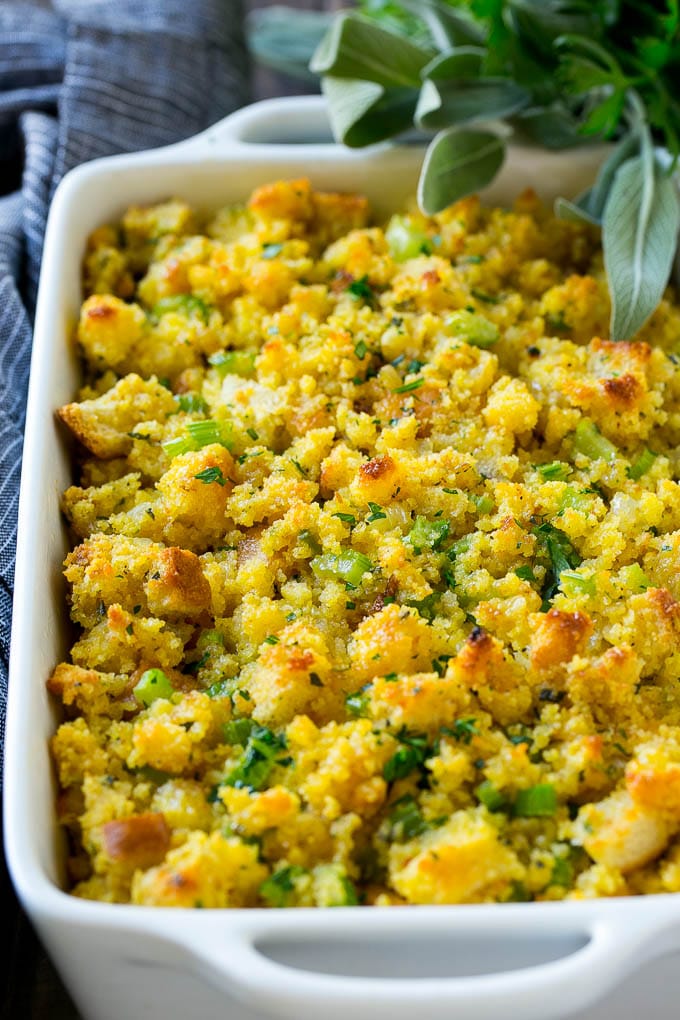 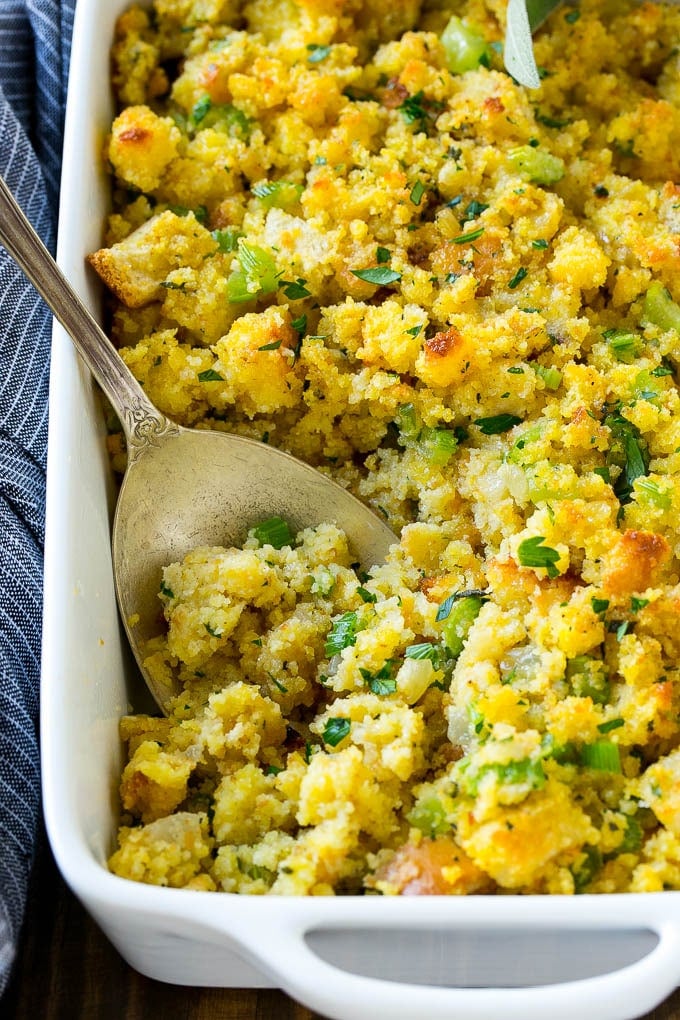 Dressing tends to be baked almost exclusively outside the bird, while stuffing can either be inside the turkey or in a separate dish. I actually tend to mostly refer to it as stuffing because that’s what it is called in my geographic area, although I never stuff my bird. In the South people tend to call it dressing, and this is a Southern style recipe so there you go, we’ve got Southern cornbread dressing here. 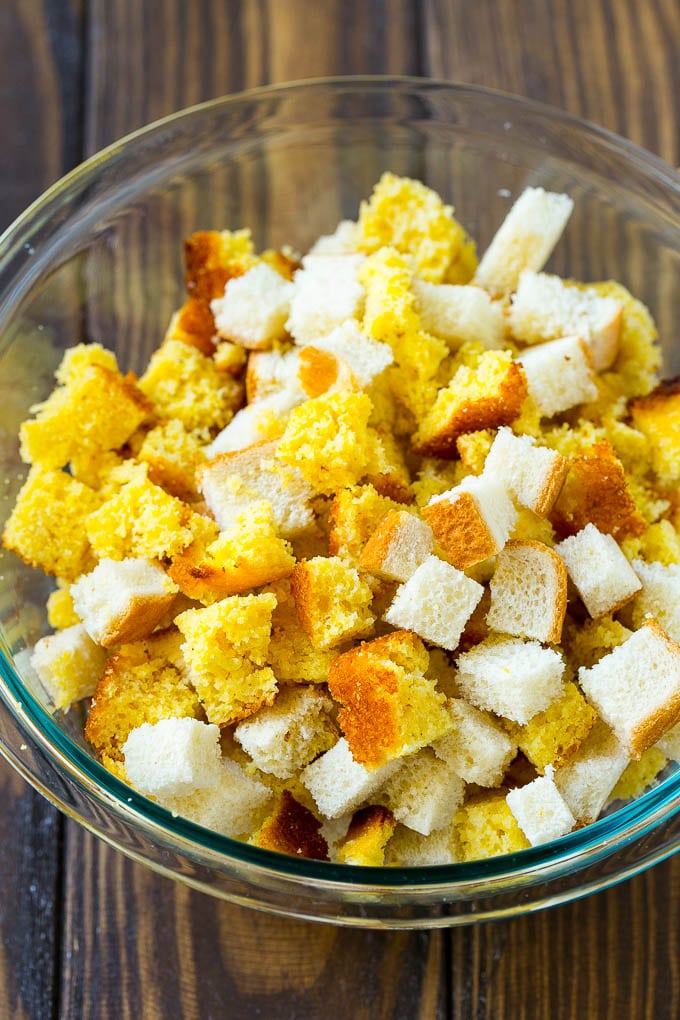 The cornbread is mixed with cubes of stale white bread (I use the butter top variety) to form the basis of this dish. The breads are mixed with veggies that have been cooked in plenty of butter, along with some broth, eggs and fresh herbs. Place the whole thing in the oven, and bake to golden brown perfection. 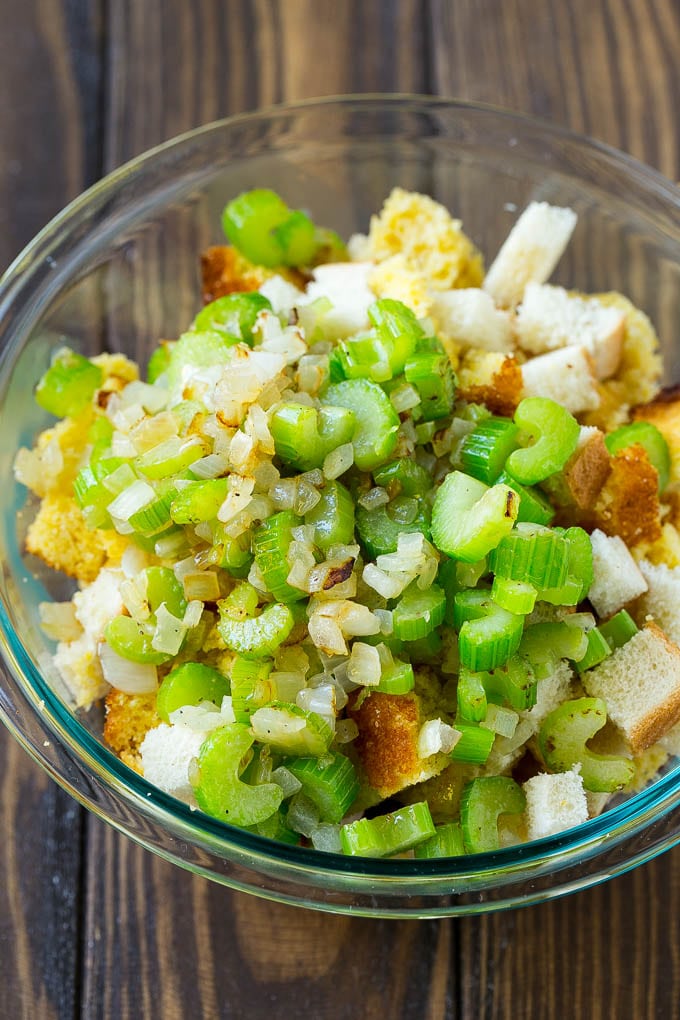 You can assemble your dressing up to 8 hours before the big meal. Simply cover your baking dish with foil and store it in the fridge until you’re ready to bake it. You may need to increase the cooking time a bit since you’ll be starting with a cold dish. You can also prepare the dish, bake as directed, then seal tightly and store in the freezer for up to 2 months. Bake the covered dish from frozen at 350 degrees F until it’s warmed through, about 45-60 minutes. 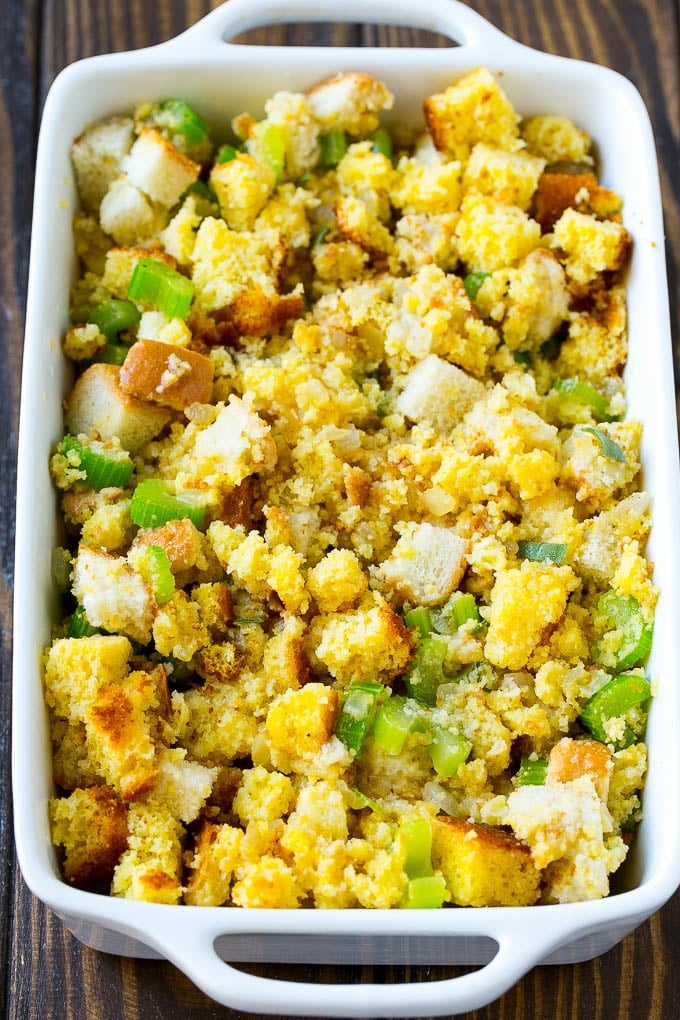 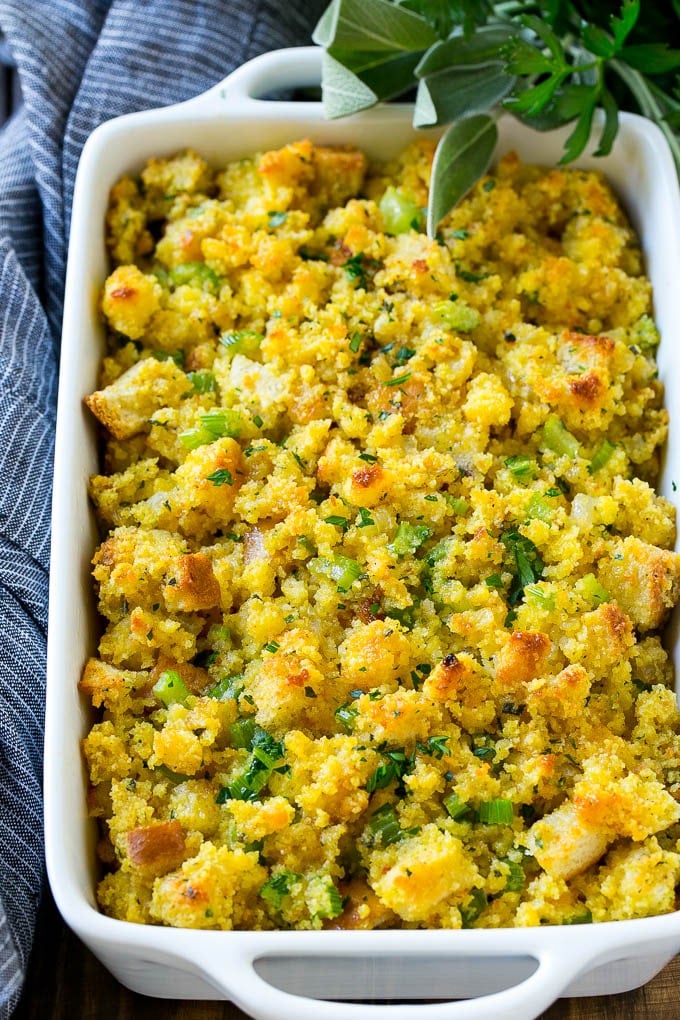 This recipe is great as-is, but you can add other ingredients to customize the flavors to your tastes. 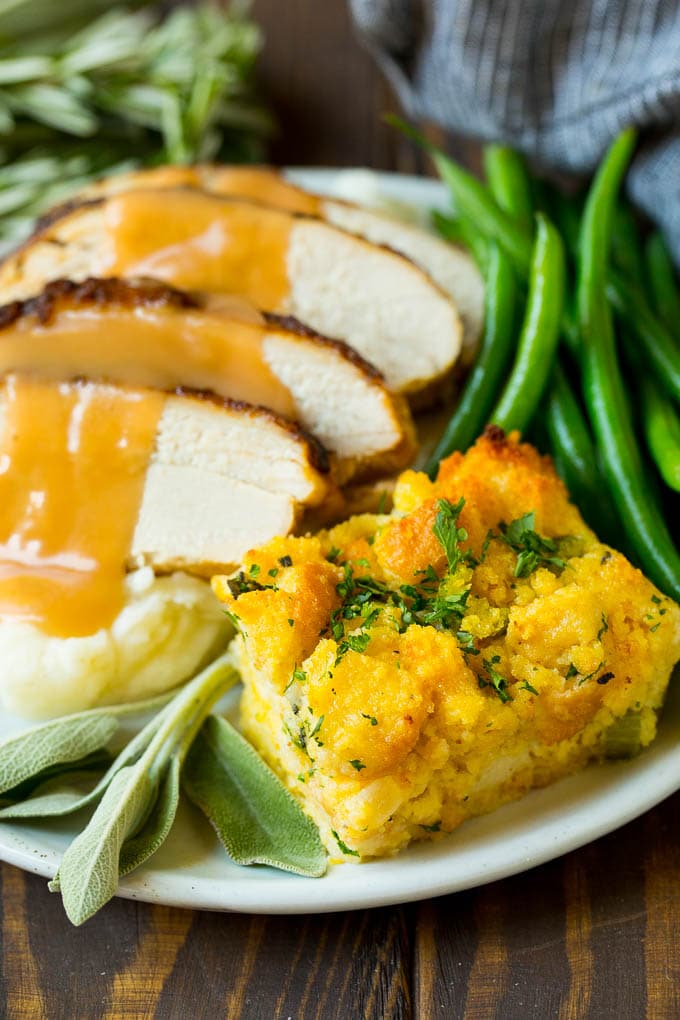 Is stuffing better with or without eggs?

I find that stuffing is always better with some eggs in the mix. The eggs add moisture, a rich flavor, and also help bind all the ingredients together. I would not recommend omitting the eggs in this recipe unless there is an allergy. In the case of an allergy, you’d want to use an egg alternative to make sure everything holds together.

How do you fix dry stuffing?

The best way to prevent dry stuffing is to be careful not to overcook it! You want the dressing top to be crispy and golden brown, with a soft and tender interior. It’s important to keep an eye on your dish as it bakes to make sure the top is not getting overly browned. If you feel like the top is brown before the inside is done, simply cover the dish with foil. In a situation where the stuffing bakes for too long and is dry, mix 2 tablespoons of melted butter with 1/3 cup warm chicken or turkey broth. Drizzle this mixture over the stuffing and let it soak in for a few minutes, and that should help to fix the problem. 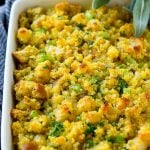 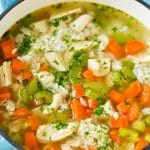 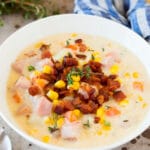 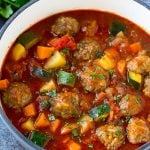 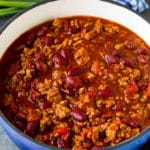 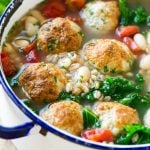 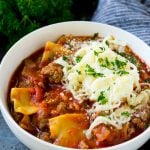 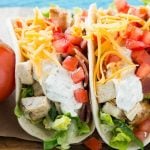