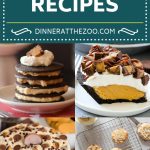 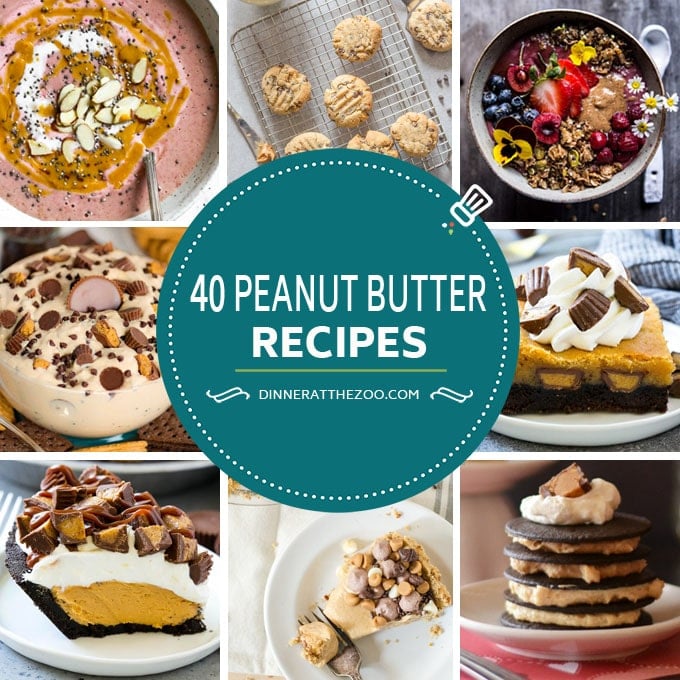 Peanut butter is one of those ingredients that can be used from dinners to desserts. It’s so versatile and it definitely never disappoints. Of course, like most people, I have to say that peanut butter desserts are my favorite way to utilize peanut butter outside of a classic PB&J sandwich.

The great thing about peanut butter is that it’s high in protein which makes it feel a little better when using it as an added ingredient or as a main ingredient, even. It’s a great addition to breakfast or even as an after workout snack.

These peanut butter recipes are a little bit of everything – some decadent desserts and healthier smoothie options included. I can’t wait to try them all! 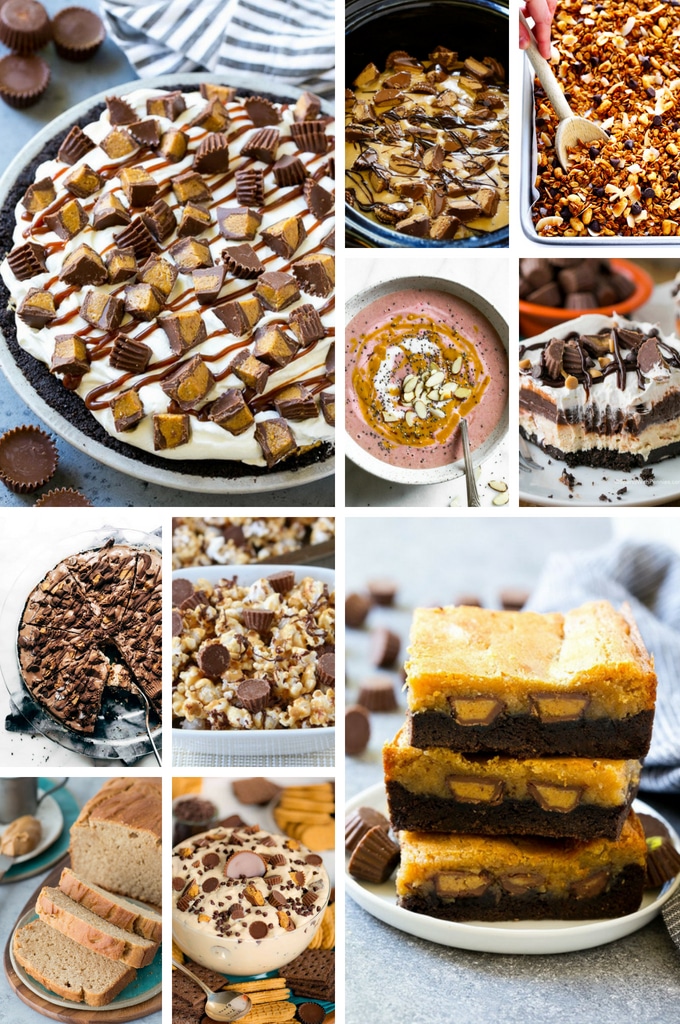 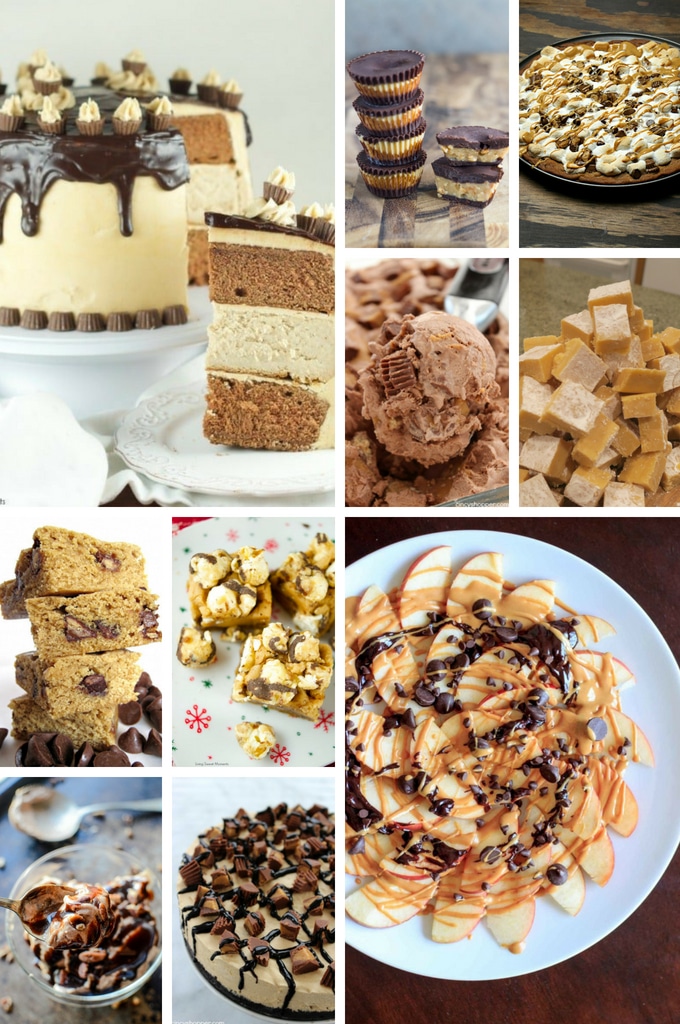 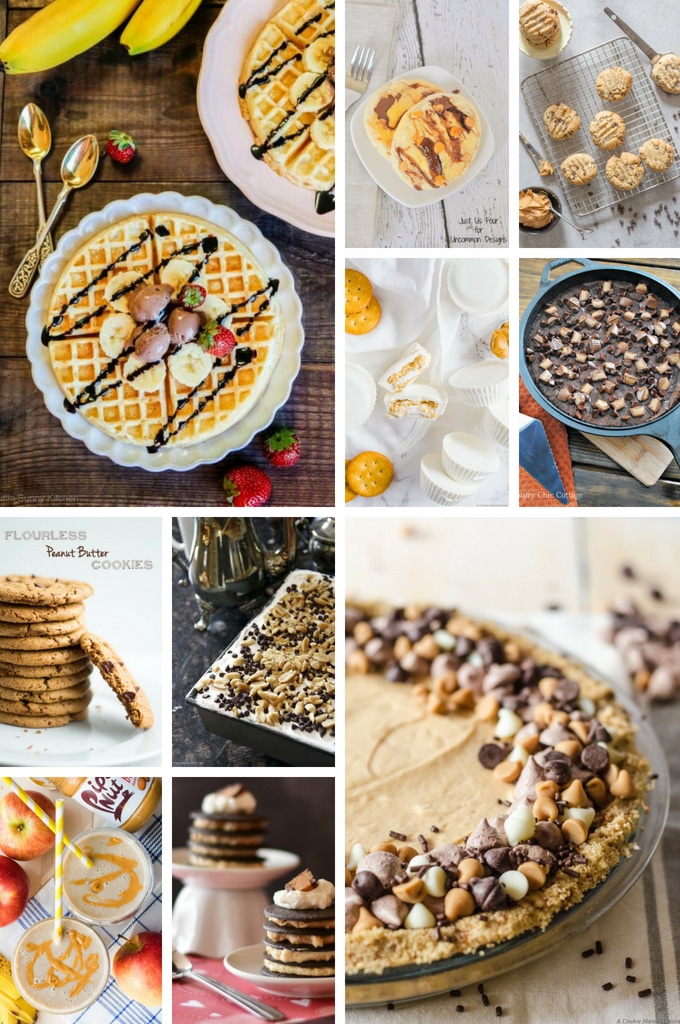