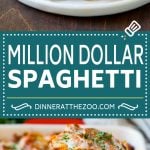 This million dollar spaghetti casserole is tender pasta tossed in a hearty meat sauce, then layered with four types of cheese and baked to golden brown perfection. A comfort food classic that’s perfect for feeding a crowd! 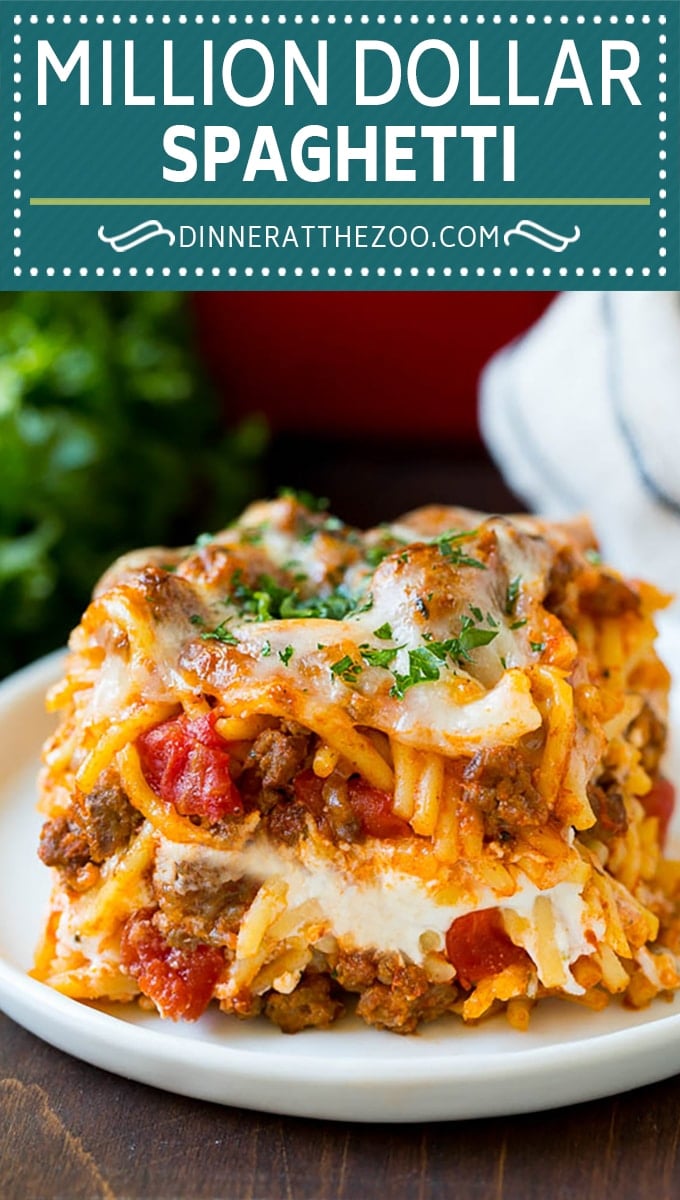 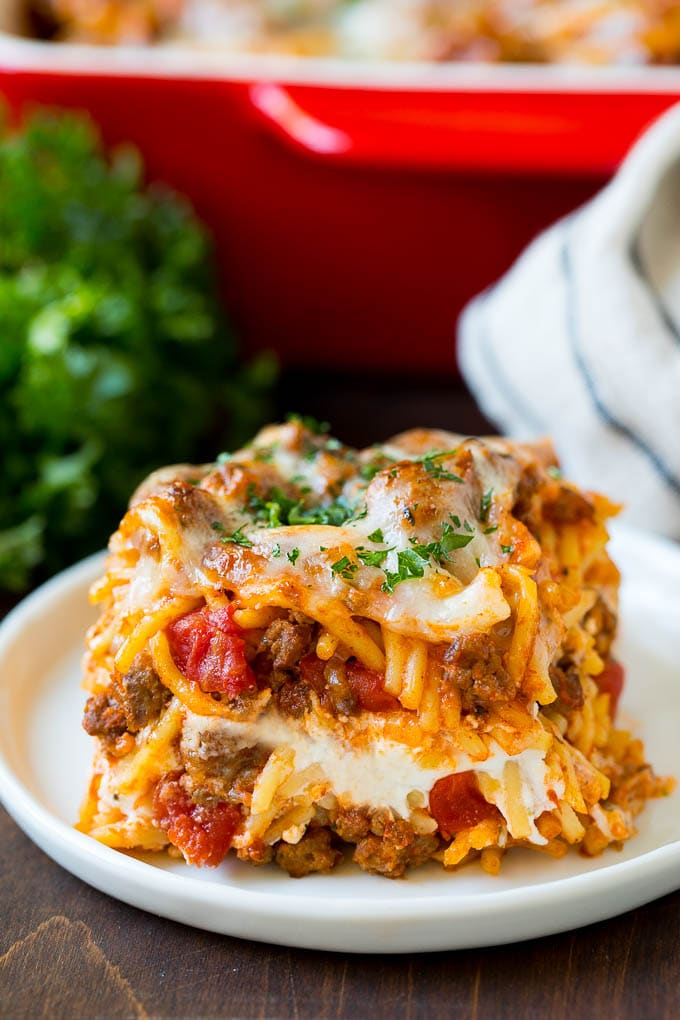 Have you ever tried million dollar spaghetti? It’s a casserole with a hidden surprise of creamy cheese in the center. This recipe is always a hit with both the kids and adults in my family.

Why is it called million dollar spaghetti?

This dish is referred to as million dollar spaghetti because it’s rich, decadent and you feel like a million bucks when you eat it!

How do you make million dollar spaghetti casserole?

Start by making the meat sauce by browning ground beef, Italian sausage, onions and garlic in a pan. Add a jar of marinara sauce and simmer until the sauce is thickened. Boil the pasta while the sauce is simmering. Next, make the cheese mixture to go in between the pasta layers. Stir together ricotta cheese, cream cheese, parmesan and seasonings. Toss the pasta with the meat sauce. To assemble the casserole, line the pan with pats of butter, then add half the pasta. Spread the cheese mixture over the pasta, then add the rest of the spaghetti on top. Add more pats of butter, then top with shredded mozzarella cheese. Bake until the cheese is melted and browned, then add a sprinkle of parsley and serve. 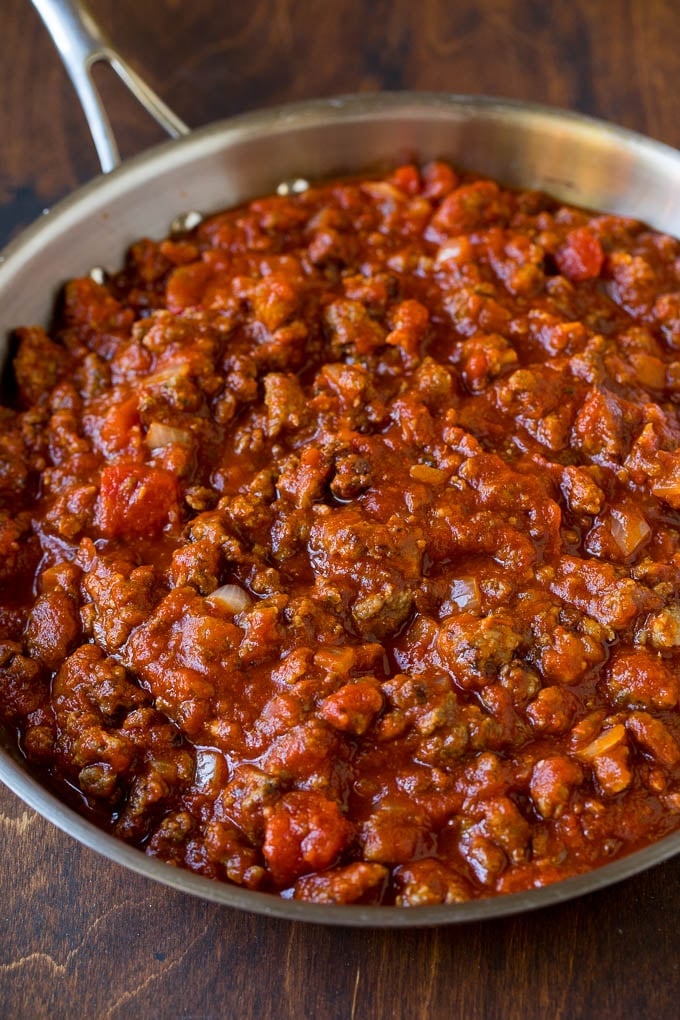 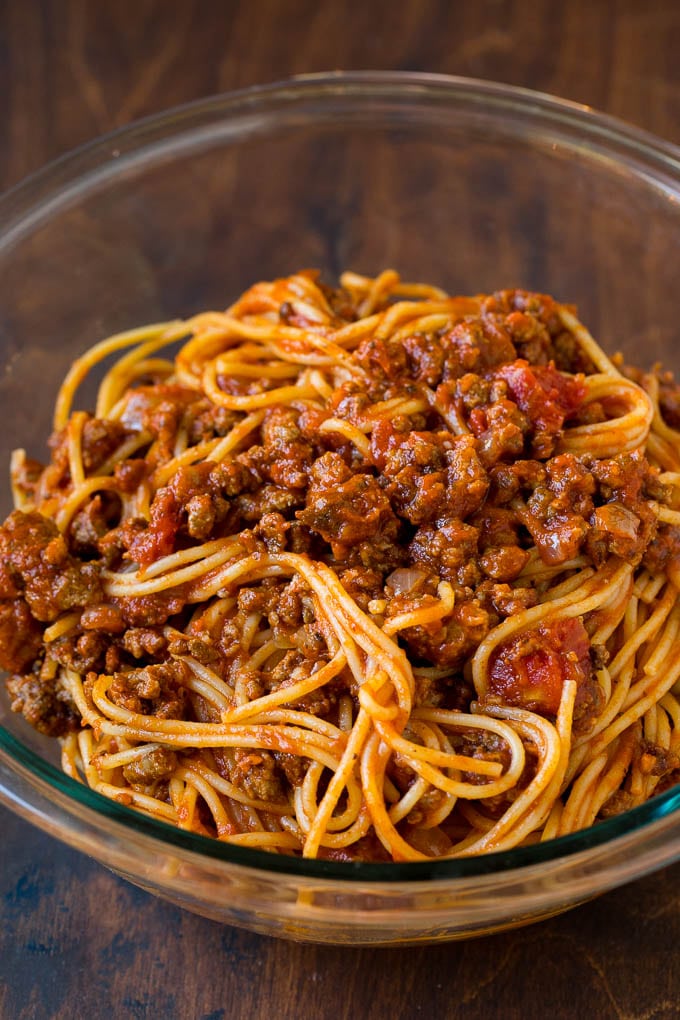 This recipe is great as-is, but you can change up the ingredients to customize the flavors to your tastes. 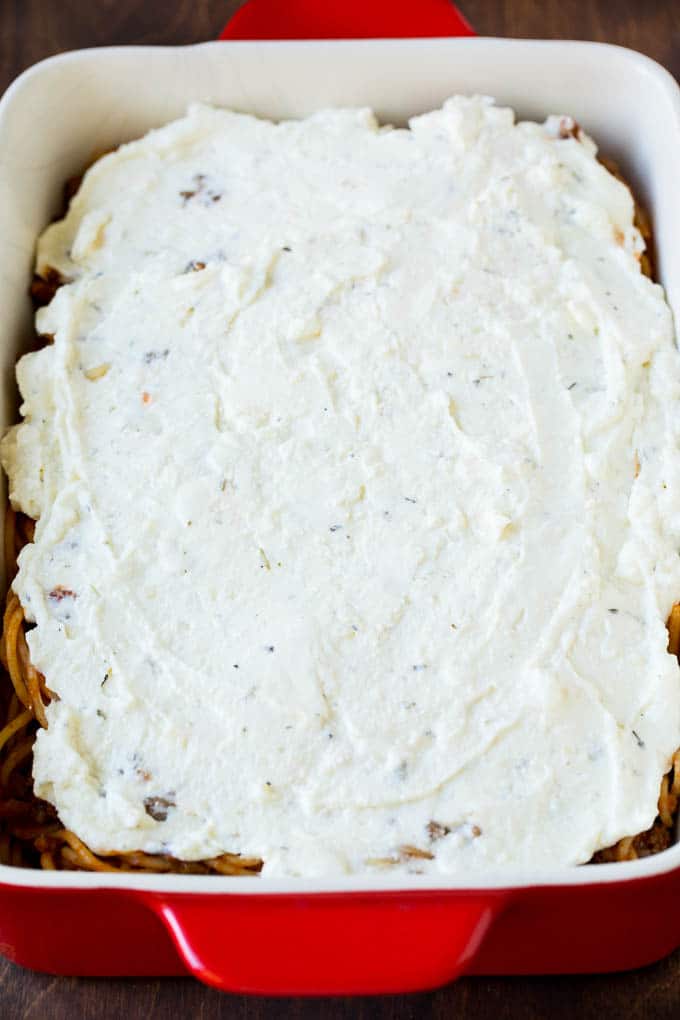 What side dishes go with spaghetti?

Salads are a great accompaniment to million dollar spaghetti. They are a cool and crisp contrast to the rich and hearty pasta. I like to serve panzanella salad or a light and refreshing cucumber salad with spaghetti. I also like to have garlic or cheesy bread with spaghetti. Some of my favorites are garlic knots and cheesy pull apart bread. 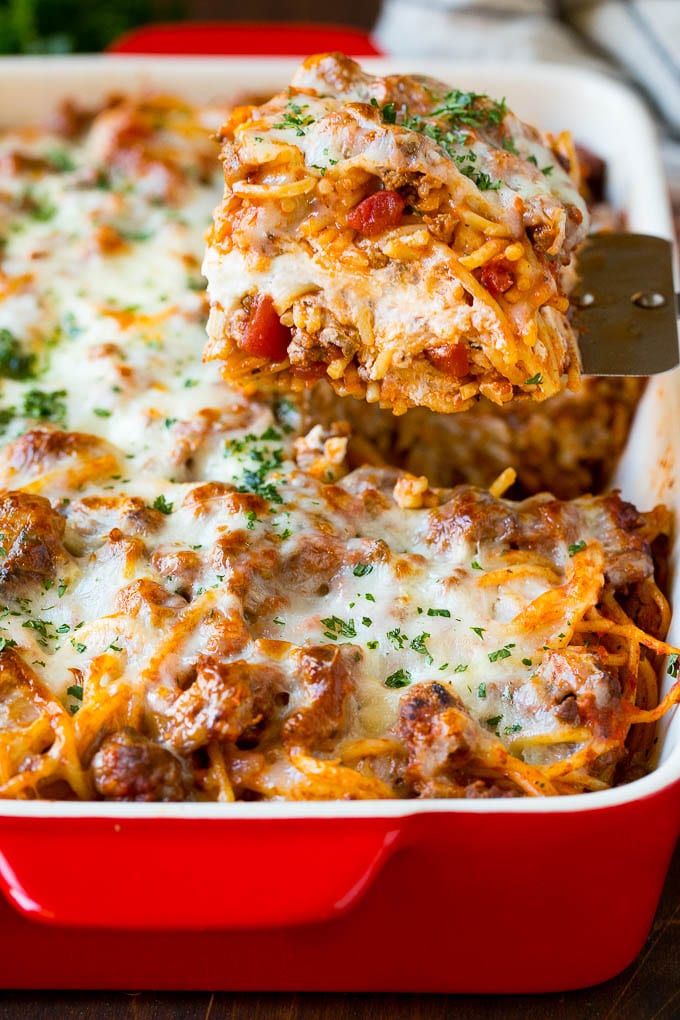 Once you try this spaghetti casserole, you’ll find that it quickly becomes part of your regular dinner rotation. It’s just that good! 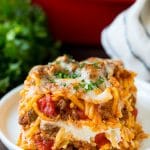 For the cheese layer

For the cheese layer 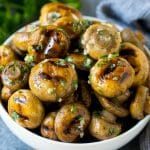 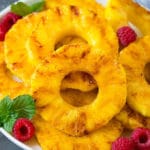 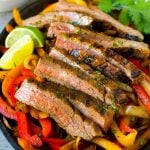 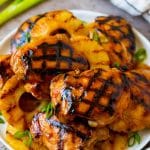 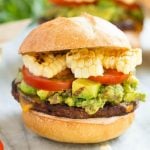 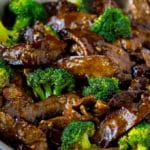 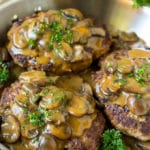