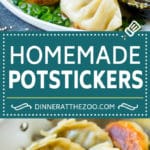 This potstickers recipe is ground pork with mushrooms, cabbage and seasonings, all wrapped in tender dough and cooked until golden brown. A simple and easy way to make this Chinese food classic in the comfort of your own home.

When I’m in the mood for Asian food, I whip up some of our favorites including homemade egg rolls, sweet and sour chicken and these amazingly delicious potstickers. My version is even better than what you’d get at a restaurant! 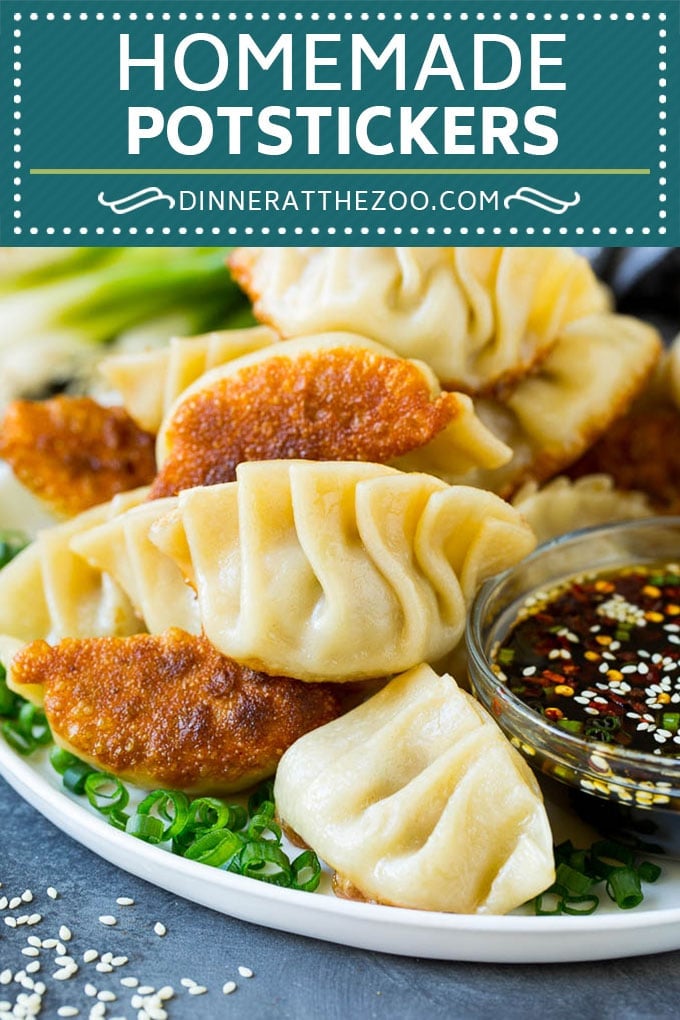 What is a potsticker?

Potstickers are dumplings that are traditionally filled with pork, cabbage and seasonings. The dumplings are folded into a crescent shape, then pan fried and steamed to create a crispy exterior and tender interior. These dumplings are often served as an appetizer with a dipping sauce. 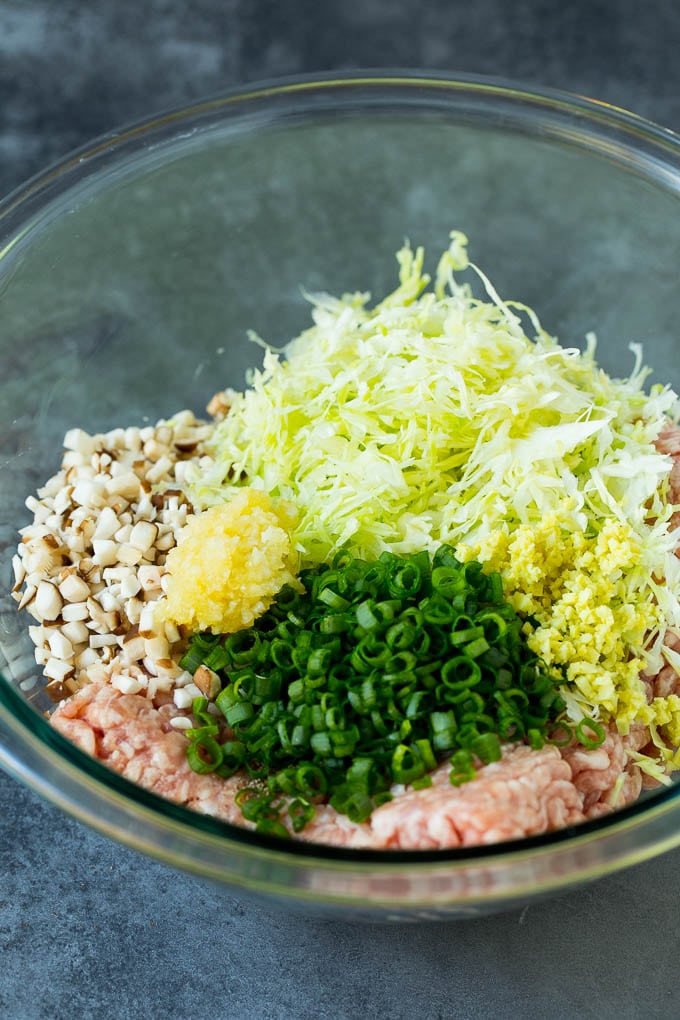 Why are they called potstickers?

The legend goes that one day a chef was boiling dumplings, and he forgot about the pot on the stove. All of the water boiled off, and the dumplings were stuck to the bottom of the pot (hence the name potsticker). He served them anyways and they were a huge hit, and thus began the life of the potsticker.

How do you make potstickers?

This recipe starts with a mixture of ground pork, seasonings, green onions, cabbage and mushrooms. The ingredients are all combined to make the filling for the dumplings. Spoon the filling into dumpling wrappers, then the dumplings are folded. The final step is to cook the dumplings by searing the outsides, then adding a little water so that the filling can cook through. 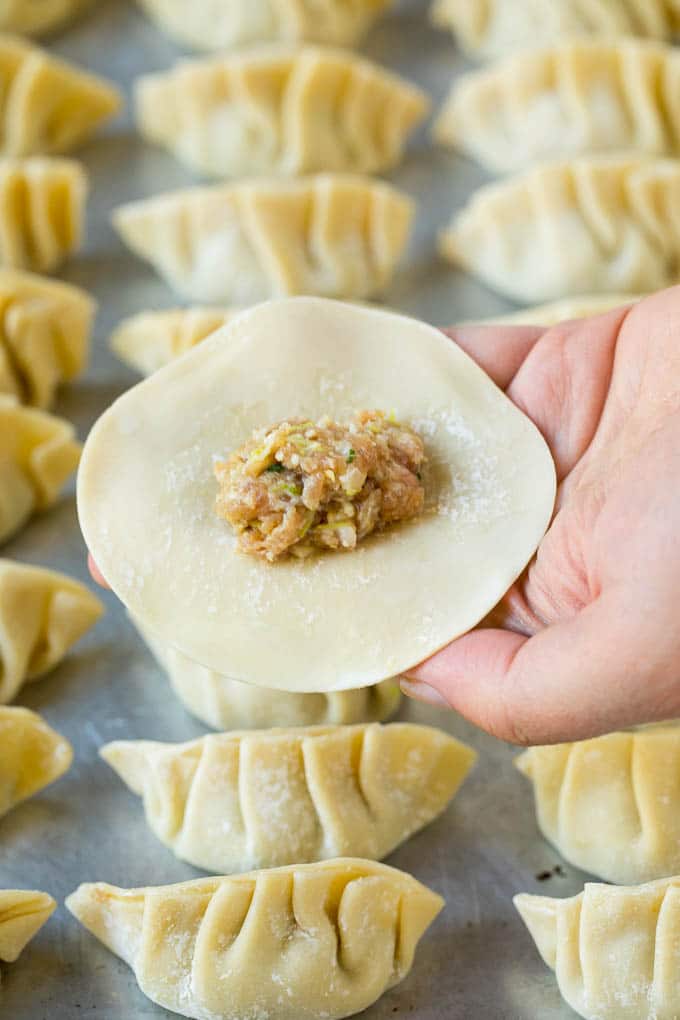 How to fold a potsticker

The simplest way to fold a potsticker is to place the filling in the center of a wrapper, fold it up to make a half moon shape, then seal it shut. Traditionally, these dumplings are have decorative pleats along the top. You can pleat your potstickers by folding them into the half moon, keeping the top open, then using your fingers to firmly press the top of the wrapper together. Be careful not to overfill your dumplings or you won’t have enough wrapper along the top to make the pleats. 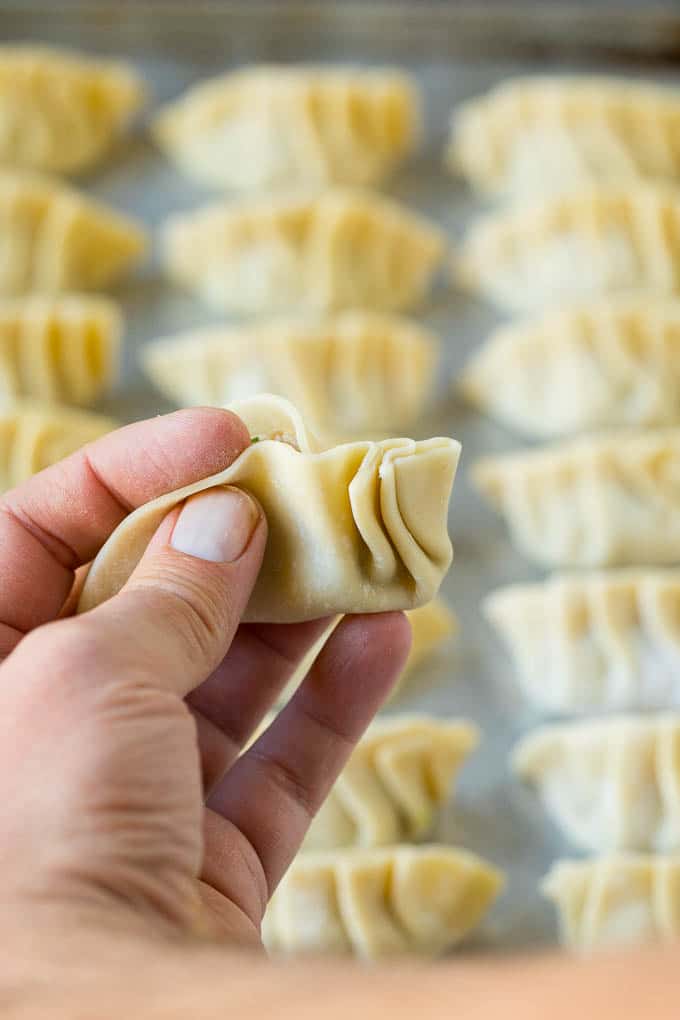 This is a fairly traditional version of Chinese potstickers, but you can switch up the ingredients to customize it to your tastes. 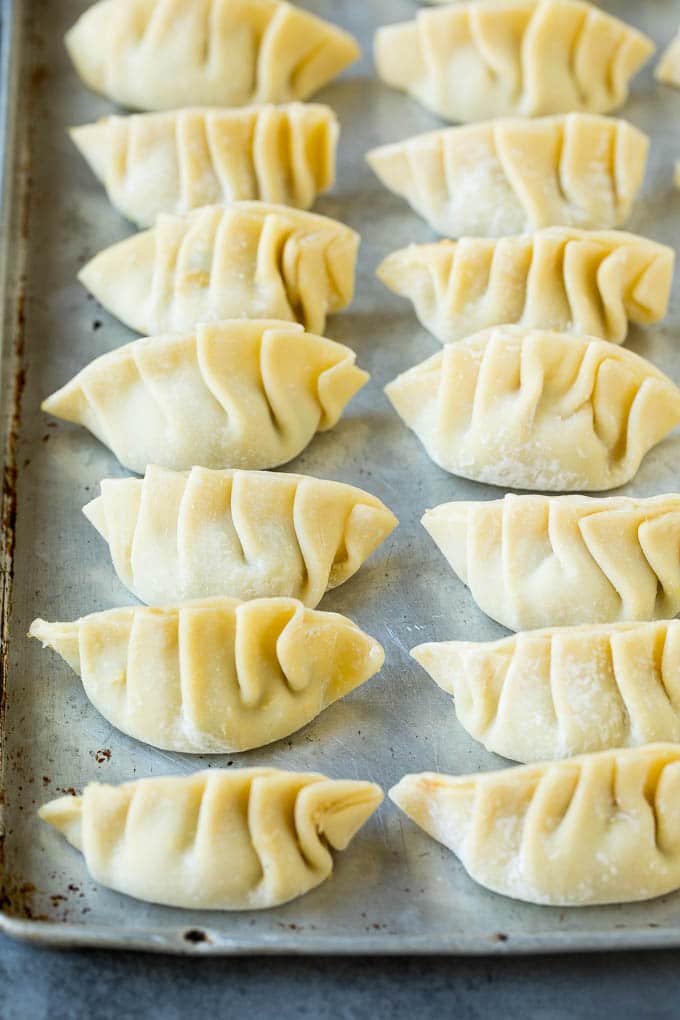 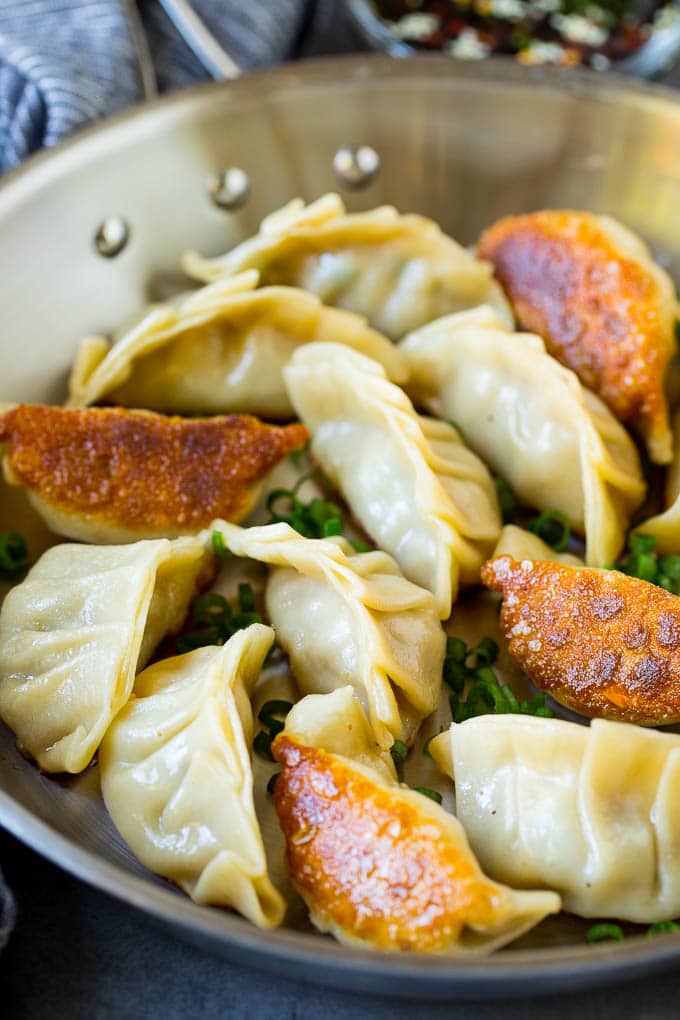 In my opinion, these potstickers are even better than what you’d get at a restaurant. They’re absolutely worth the effort! 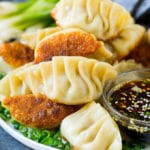 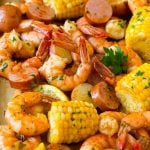 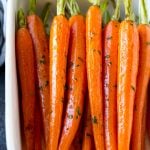 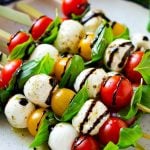 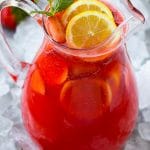 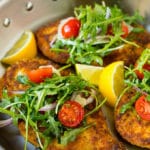 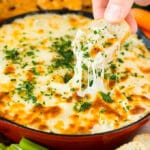